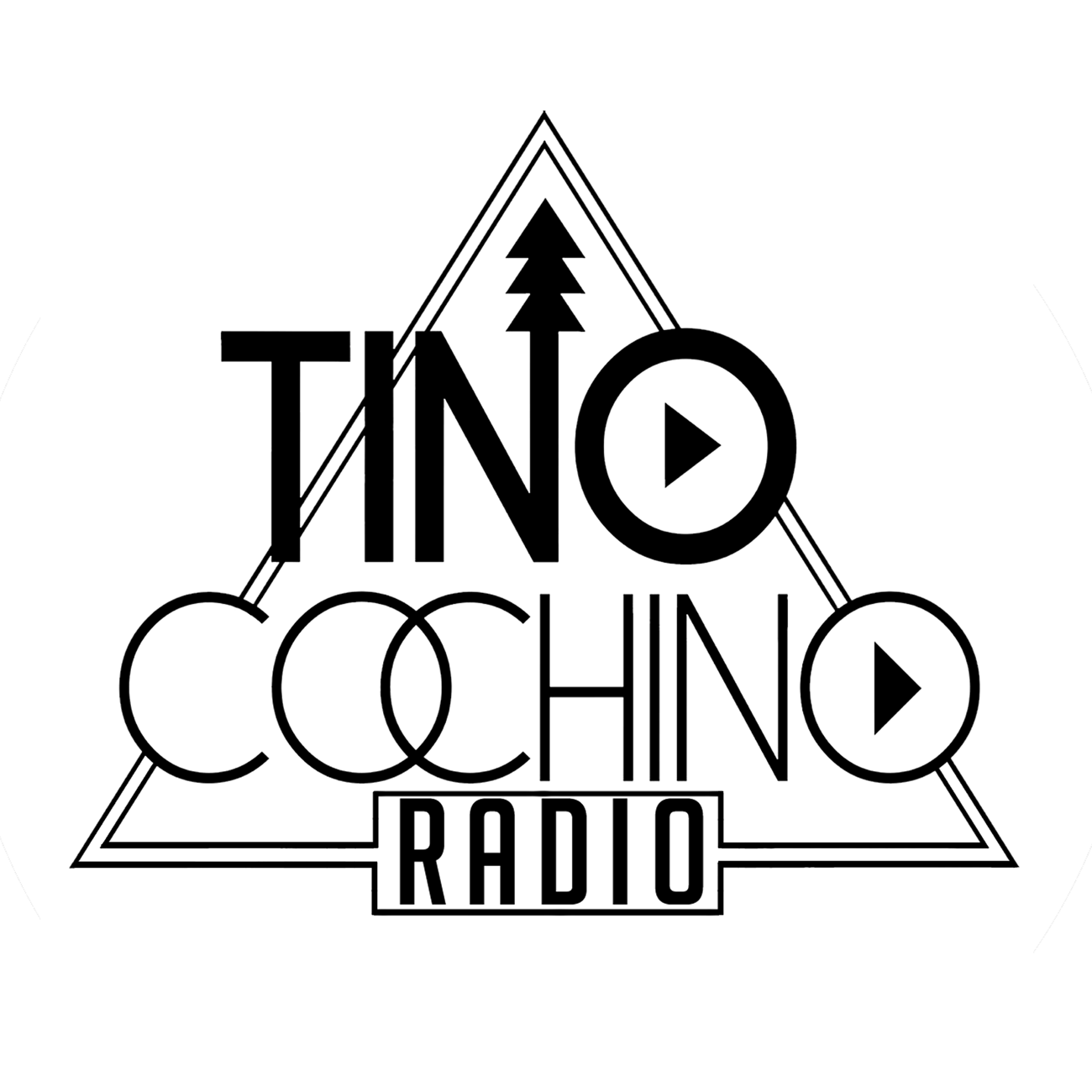 Trump posted an image on Twitter inspired by the hit HBO series after Barr reiterated his determination that the investigation found no collusion from the Trump campaign with Russia’s election interference efforts in 2016, and that Mueller did not decide to indict the president on obstruction charges.

“No collusion. No obstruction. For the haters and the radical left Democrats—Game Over,” the text on the image reads.  VIA The Hill 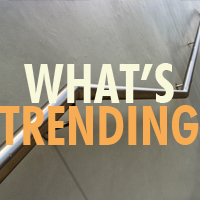 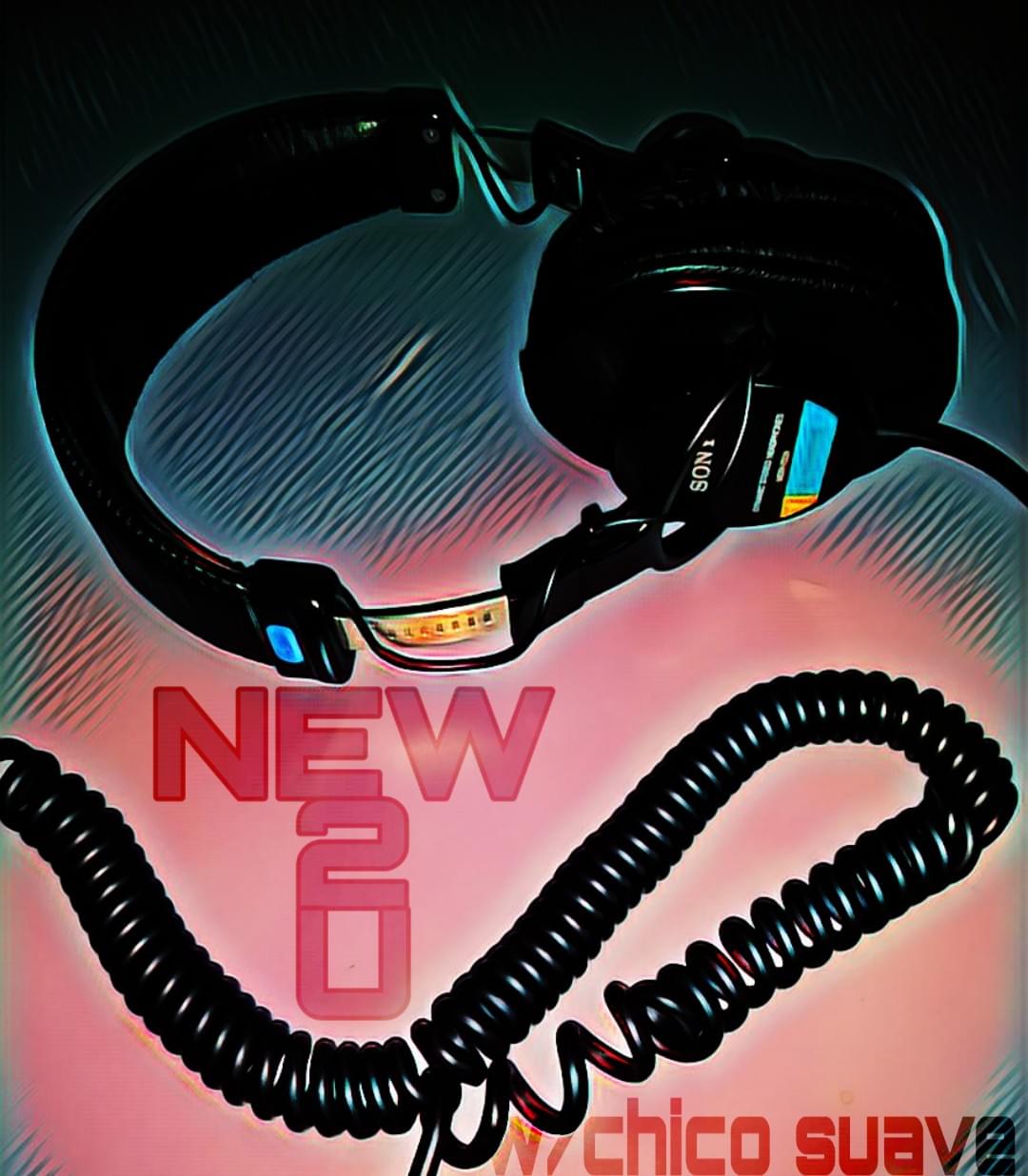 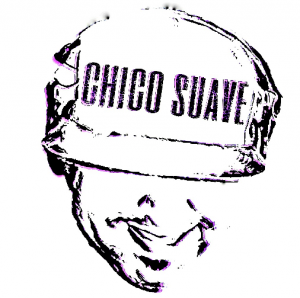